Dr. Clifton Otto has produced a virtual flag ceremony for Governor Ige. Working with US Senator Ed Case Dr. Otto once again was able to fly the American flag over the US Capitol to honor patients in Hawaii’s Medical Cannabis program. Formalizing the medical Cannabis program in Hawaii is a top priority. This effort does […] 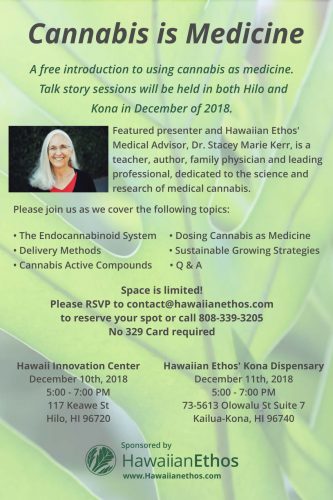 What’s Your preferred consumption method? Do you have special precautions you have to follow to avoid additional side-effects? Can Cannabis capsules reduce side-effects? Not all patients can or prefer to consume Cannabis the same way. Smoking, vaping, edibles and a needle injection of the marijuanas through the eyeball aren’t great options for many. Cannabis oil medicating massages […]

Sample preparation experts and analytical chemists are quick to suggest QuEChERS (Quick, Easy, Cheap, Effective, Rugged and Safe) to cannabis laboratories that are analyzing both flower and edible material for pesticides, mycotoxins and cannabinoid content. Besides having a quirky name, just what makes QuEChERS a good extraction technique for the complicated matrices of cannabis products? […]

Microdosing Weed: From Medical-Use Only to a Lifestyle Supplement

Cannabis is going from medical-use only to a lifestyle supplement as more states go recreational. In both pioneering states like Colorado, and new adult-use states like California, there’s a new trend emerging: Microdosing Weed.  Products like Root of it All‘s cannabis-infused essential oils, and low-dose Kiva Confections are prime examples of companies making cannabis-infused products […] 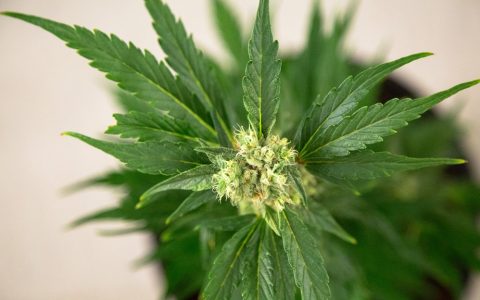 2017 marks the 25th anniversary of one of the most important discoveries in cannabinoid science. On March 24, 1992, Lumír Hanuš, a Czech analytical chemist working in Israel with American pharmacologist William Devane, isolated the first known endocannabinoid in the human brain. They named it anandamide, after the Sanskrit word for joy or bliss. Both […]

A pair of bills to establish guidelines for Guam’s stalled medical marijuana program are likely to go before lawmakers for debate during their October session. Voters approved the Joaquin KC Concepcion II Compassionate Cannabis Use Act in the 2014 General Election, and the Department of Public Health and Social Services drafted the rules and regulations […]

Could Marijuana Become A Treatment For Heroin Addicts?

Is marijuana a gateway drug? Carrie Roberts sure hopes so. Roberts, a consultant with Colorado-based Medicine Man Technologies, doesn’t believe that marijuana use leads to abuse of harder drugs, though. Instead, she thinks it might present a gateway out of risky drug use for people struggling with opioid dependency. “I think we could save a […] 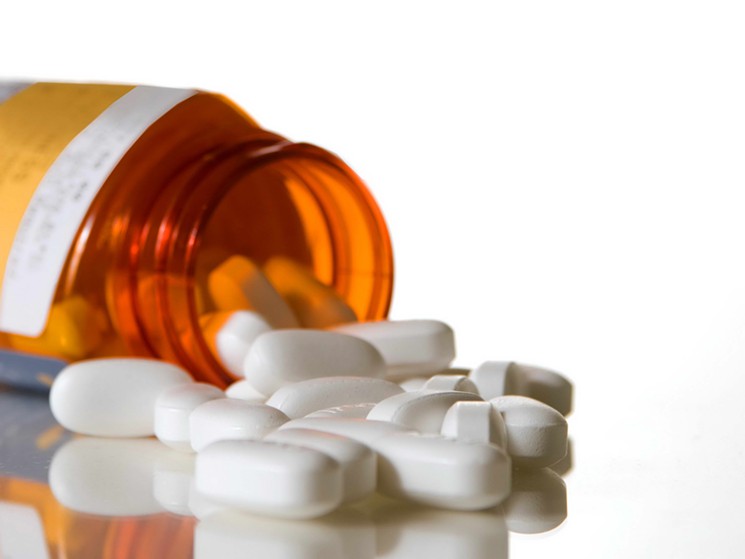 The U.S. is in the grips of a well-documented opiate epidemic. More people in the country now die from heroin and prescription opiates than they do from car accidents. In 2014, nearly 19,000 fatal overdoses were related to legal opiates like Oxycontin and Vicodin, and according to the Center for Disease Control, at least half […] 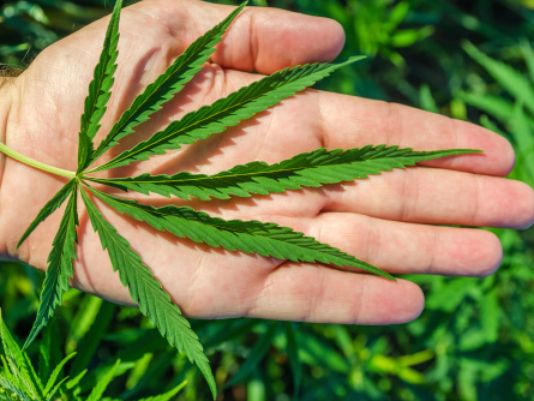 Harrisburg – Health Secretary Dr. Karen Murphy has provided an update on the implementation status of Pennsylvania’s medical marijuana program and announced the department is seeking input on its draft temporary regulations for growers and processors. “The Department of Health is being very thoughtful and thorough in developing this complex patient and medically-focused program,” said […]

Below are several PD-related medical marijuana studies that have been conducted to evaluate the use of cannabinoids in Parkinson’s: The Therapeutic Potential of Cannabinoids for Movement Disorders: clinical observations and trials of cannabinoid-based therapies suggest a possible benefit to tics and probably no benefit for tremor in dyskinesias or PD motor symptoms. Further preclinical and […]

After Almost 30 Years As A Surgeon, This Physician Became A Pot Doc 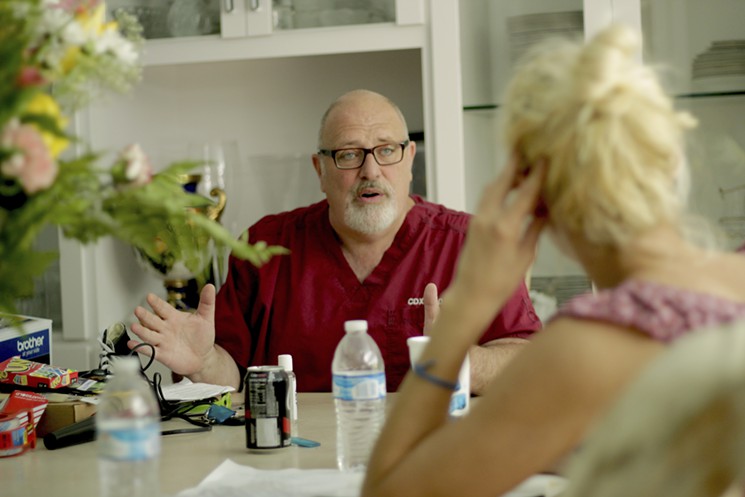 The pool in the front yard of Dr. Francis D’Ambrosio’s Hollywood Hills house is shady and filled with inflatable loungers that drift in the breeze. An empty energy drink can and full tray of butts rest on the table near the entrance. Just inside, in a home office to the side of his dining room, […]

This Doctor Says Marinol is NOT Medical Cannabis

By: Dr. David Bearman For years, some law enforcement sources—many of who should know better—have referred to Marinol as prescription marijuana. Marinol® (dronabinol) is synthetic THC, it is not prescription marijuana. As you will see, that assertion is wrong by about 511 chemicals. Marinol is THC; just one of many chemical compounds found in cannabis, synthesized and […] 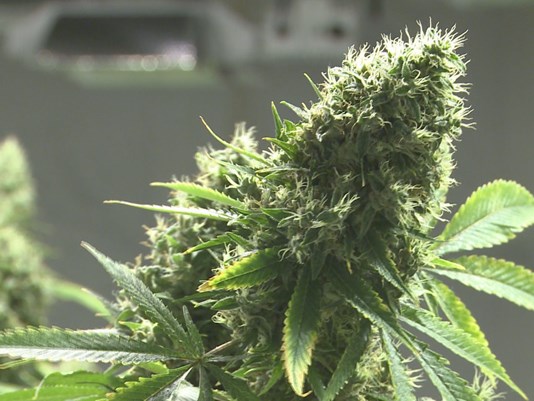 Alzheimer’s disease and other forms of dementia may be the most heart-breaking of all ailments. As the population ages and life expectancy is extended, Alzheimer’s and dementia become ever more common. Alzheimer’s is now the sixth leading cause of death in the U.S. and it’s a factor in many more. One in three seniors has […] 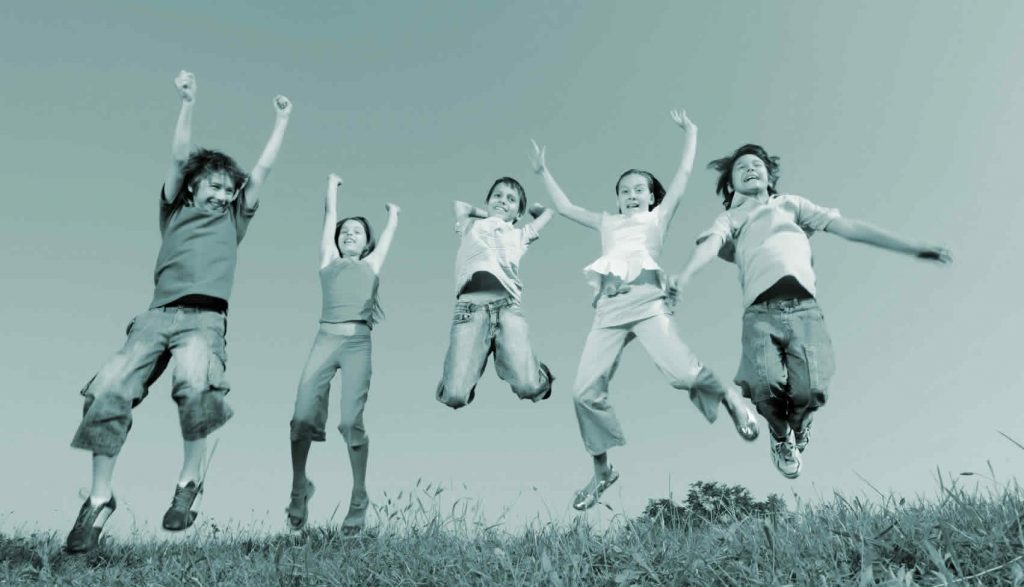 You are Invited to a Special Evening of Education and Awareness [cannabis_note note_color=”#99CC33″ text_color=”#ffffff”]Friday August 12th 5-7 pm – Hawai’i Innovation Center at Hilo  – Downtown 117 Keawe Street[/cannabis_note] Cannabinoids: A new hope for pain and symptom management Dr. David Sine and Don Anderson Pharm.D will share how they have utilized CBD & THC blended […] 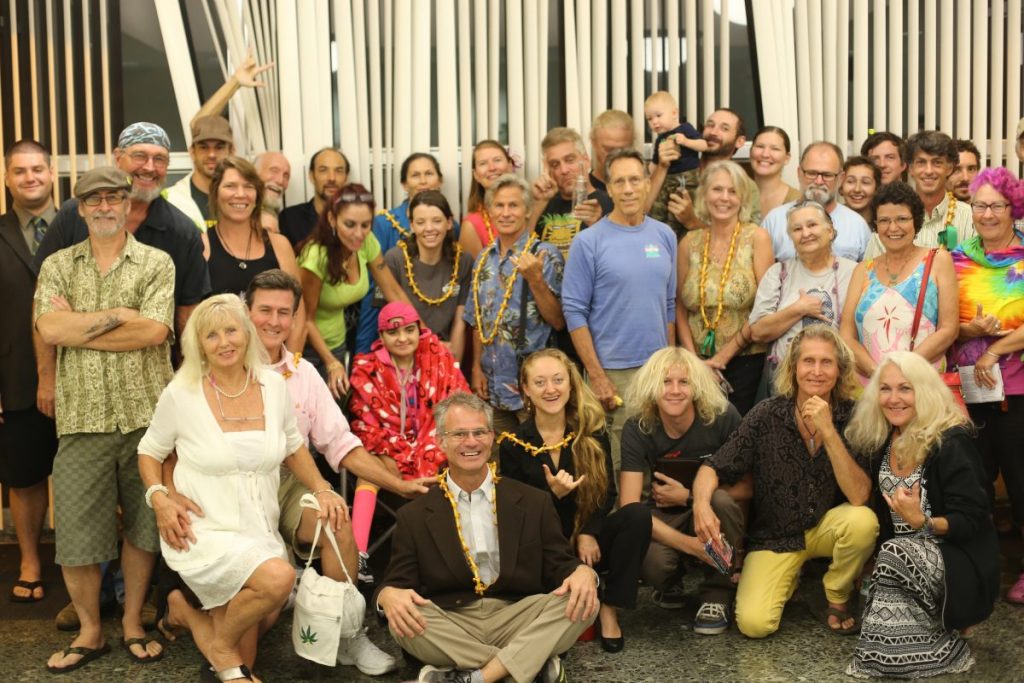 “All drugs pose risks. Whether medicinal or recreational, whether herbal or pharmaceutical, whether legal or illicit, every drug produces undesirable side effects. Cannabis in itself may pose few risks, but inhaling its vape or its smoke can compromise your health. Smoke is the archetypal smoking gun. You might try fooling yourself, but no ploy of smoke and mirrors […] 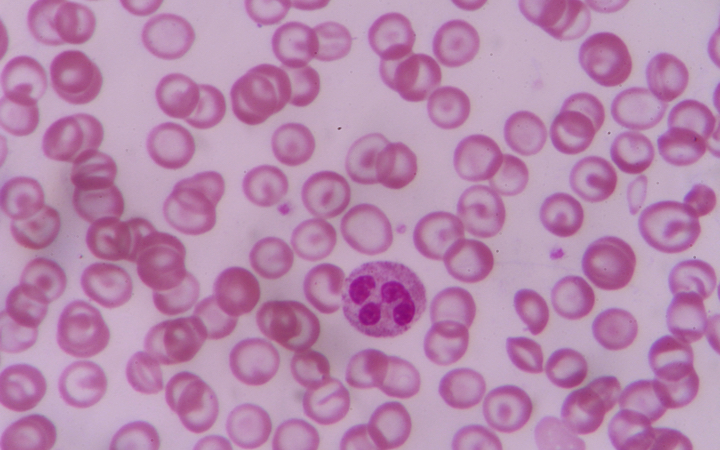 Is Your Doctor / Pediatrician Learning About Cannabis

Since the doctors don’t know what to do next I am asking @GovRicketts what we should do #cannabis #alibear pic.twitter.com/w5Ry3B6Tls — Becky (@crankymomoftwo) September 17, 2015

Developed by the Society of Cannabis Clinicians (SCC), this is the first comprehensive, online CME-certified Cannabis curriculum in Clinical Cannabinoid Medicine designed to educate the practicing clinician on both the research and clinical practice aspects of the therapeutic use of cannabis. Each course within the curriculum offers up to 1 AMA PRA Category 1 Credit […] 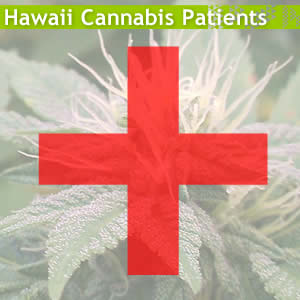 Cannabis safety starts with you. Properly label and store in a safe place away from pets and children! Ingesting cannabis: Ingesting cannabis has many benefits over smoking it, the most important of which is the bypass of dangerous chemicals entering the respiratory system. Carcinogens and tars are largely left behind in the preparation for eating […]

‘Marijuana Can Be Helpful,’ Admits Surgeon General on CBS News

Science of Cannabis (for Doctors)

Project CBD | CANNABIDIOL SCIENCE | FOR DOCTORS | FOR PATIENTS by Americans for Safe Access Published on Feb 6, 2013 Many physicians refrain from approving Cannabis use by patients because they learned nothing about Cannabis in medical school and cannot knowledgeably advise patients about dosage, side effects, mechanism of action, etc. This talk by […]

Published on Jul 24, 2012 Since 1974 studies have shown that cannabis has anti-tumor effects. The results of the 1974 study, reported in an Aug. 18, 1974, Washington Post newspaper feature, were that cannabis’s component, THC, “slowed the growth of lung cancers, breast cancers and a virus-induced leukemia in laboratory mice, and prolonged their lives […]

ADHD Not a Real Disease

One of the world’s leading pediatric neuroscientists, Dr. Bruce D. Perry, M.D., Ph.D, recently stated publicly that Attention Deficit/Hyper-Activity Disorder (ADHD) is not ‘a real disease,’ and warned of the dangers of giving psycho-stimulant medications to children. ADHD Not a Real Disease according to Dr. Perry. Dr. Perry noted that the use of medications like […]