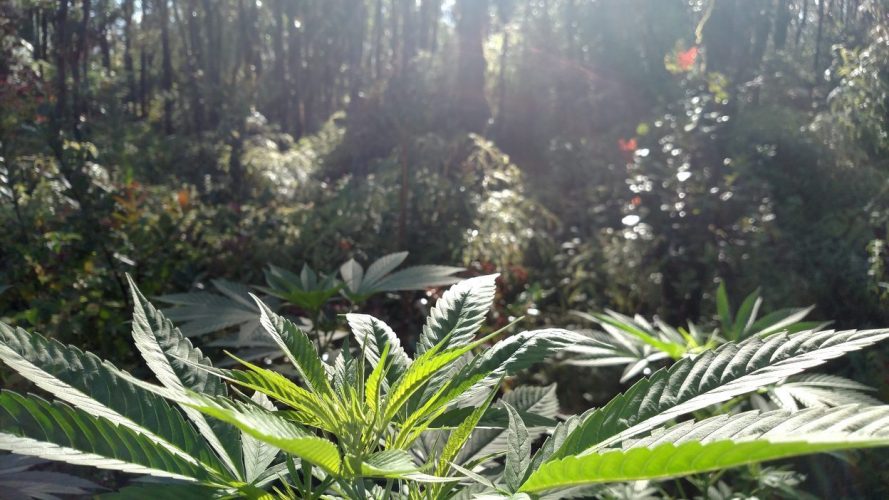 Colorado has become a promised land for desperate parents trying to save their children. In the past year-and-a-half, hundreds of families from across the country have uprooted their lives and moved here for a special kind of medical marijuana. They arrive with children suffering from incurable forms of epilepsy, life-threatening disorders with seizures that not […]

Published on Dec 27, 2012 The National Geographic Channel, covers the ongoing global battle over marijuana prohibition, its history, and the growing culture of cannabis use for recreational and medical purposes. Reporter Lisa Ling visits Vancouver’s Pot Block, as well as some secret and not-so-secret marijuana growing operations and other relevant pot spots. Marc Emery, […]

Documentary | Medical Cannabis and Its Impact on Human Health a Cannabis

Published on Oct 21, 2013 Doctors: Dr. Donald Tashkin Dr. Donald Abrams Dr. David Bearman Dr. Robert Sterner In this myth shattering, information packed documentary, learn from physicians and leading researchers about medicinal cannabis and its demonstrated affects on human health. Topics include: *What the consensus is from over 15000 scientific and medical trials *What […]

Bud Buddies: Project Storm (trailer) Published on Mar 12, 2014 In June 2002, tucked away in the depths of the University of Madrid’s biochemistry building an inconspicuous event took place that would shape the future of cancer treatment over the coming decades. It wasn’t planned; in fact it was down to the pure chance that […]

Eating Enough Phytocannabinoids Can Cure Almost Every Disease. We Have To Ignore The Law And Grow. Published on Jun 11, 2013 This is what the accumulation of the evidence points towards and is what I believe to be true. Because the federal government system is too corrupted beyond belief to end this insane, criminal law, […]

Documentary – Kaneh Bosm: The Hidden Story of Cannabis in the Old Testament

Kaneh Bosm: The Hidden Story of Cannabis in the Old Testament Published on May 29, 2014 Chris Bennett takes a look at the fascinating references to cannabis, under the Hebrew name ‘kaneh bosm’ (spelling – qoph nun he’ – bet shim mem) in the Old Testament text that have been suggested by anthropologist Sula Benet […]

People all around the world are increasingly realizing that drug prohibition has failed to achieve its goals. Drug use rates have not declined and drugs are more available—and cheaper—than ever before. At the same time, the drug war has resulted in a long list of unintended consequences: militarization of law enforcement, the imprisonment of hundreds […]

True History of Marijuana Full Movie Published on Jul 15, 2012 Cannabis has an incredible number of uses:- Industrial Textiles Consumer Textiles Paper Building Materials Foods Biofuel The biofuel could pose a serious threat to the energy industry. Hemp seed (from its non THC cousin, the hemp plant) can be used as a food since […]