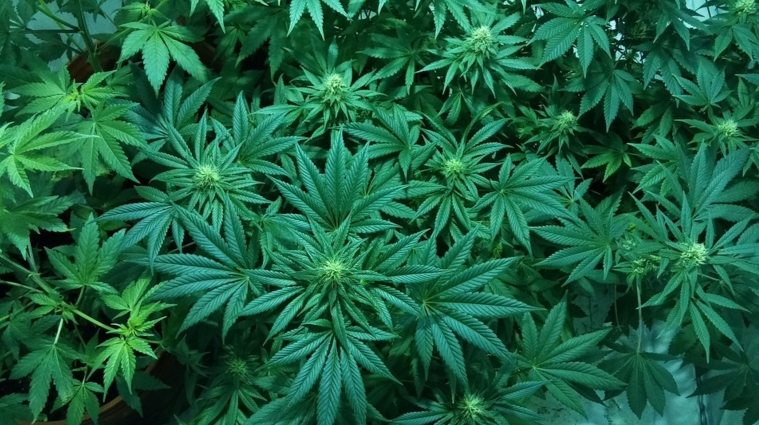 With a new law on their side, a JV between San Antonio-based cannabis cultivation experts, Vermont-based researchers and a Houston-based engineering firm are putting Texas at the forefront of biomedical cannabidiol research. Houston-based Indoor Harvest Corp, a design-build vertical farming engineering firm, and Alamo CBD, a San Antonio-based cannabidiol (CBD) production company, are in talks […]

TX: Medical Marijuana Is No Laughing Matter For Those Who Need It

Arlington – When we hear about states legalizing medical marijuana, it’s easy to picture situations like this. But for folks like Eric Espinoza, who suffers from spastic cerebral palsy, the need for daily medication is no laughing matter. “You take 1 to3 a day of various things,” Espinoza told NewsFix. “Muscle relaxers, painkillers, anti-inflammatories.” He’s […]

Leander, Texas – Kenza Hocini, 2, has more than a 100 seizures a day. The 24-pound girl is confined to a wheelchair because she can’t stand, sit or do anything by herself. She can’t even eat on her own. “I thought she was having 20 to 30 seizures a day, we did her EEG three […]

State and local advocates of reforming marijuana policy met in Amarillo on Saturday to train others with similar views on how to be more effective change agents. The event, hosted by Texans for Responsible Marijuana Policy, is the first in a series of ones being held across Texas as part of an effort to inject […]

Bill Wright, 54, is an independent medical marijuana advocate who suffers from roughly 28 ailments, many of which are genetic. His heart has only two working valves and is kept beating by a defibrillator. He also suffers from Crohn’s disease, an incurable bowel condition. “I do have reason to be doing this,” he said. For […] 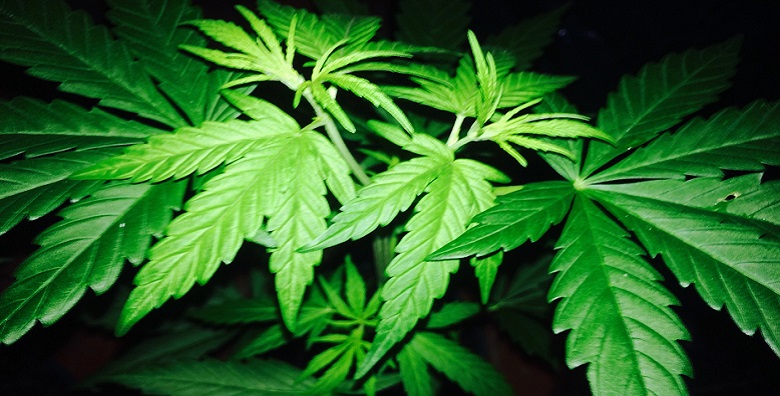 The Texas Public Safety Commission, which manages the DPS, will take a step today that few expected would be possible five years ago…it will begin to put together the regulations to govern the first legal production of marijuana in the state, News Radio 1200 WOAI reports. The Commission will begin work on a bill passed […]

Houston – The Texas Compassionate Use Program is about a year away from licensing dispensing organizations for medical cannabis. Thursday, state lawmakers, physicians and scientists met with Vyripharm Biopharmaceuticals at the Texas Medical Center Innovation Institute. Elias Jackson of Vyripharm said his company has the technology to make sure high quality standards are maintained throughout […] 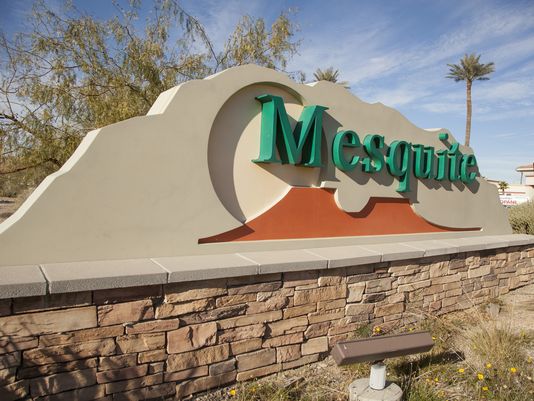 The Mesquite City Council heard a lengthy discussion pertaining to an ordinance that outlines separation requirements for facilities wishing to locate next to existing medical marijuana establishments at Tuesday night’s meeting. The city’s development services director, Richard Secrist, proposed adopting Bill No. 502 as Ordinance No. 502 to allow any facility that wishes to locate […] 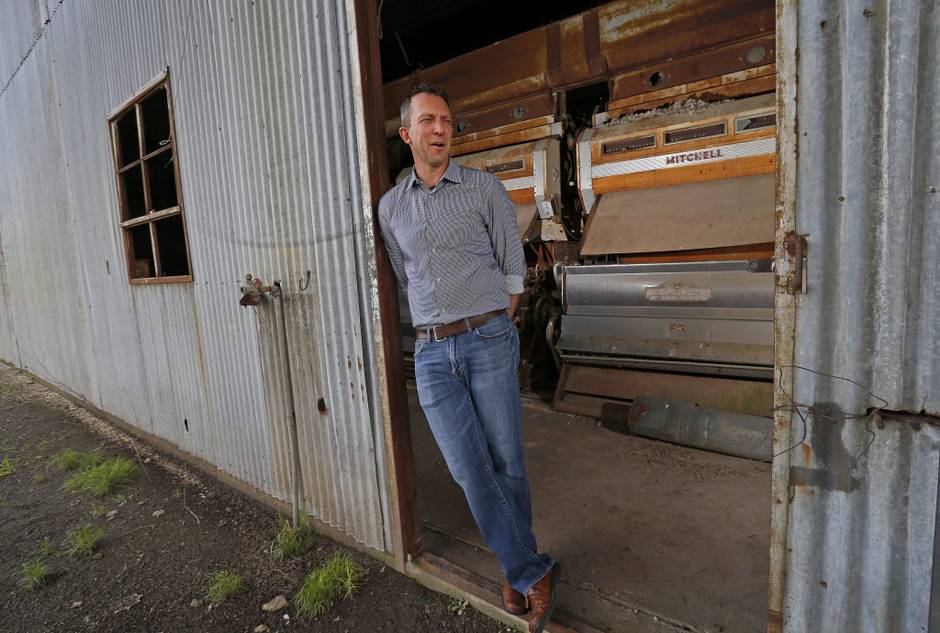 Gunter – A cotton gin that sat empty for decades in this small North Texas town could be filled next year with the first cannabis plants legally grown in the state. The man investing in the old buildings plans to open a greenhouse and processing facility to make cannabis oil as a medical treatment for […] 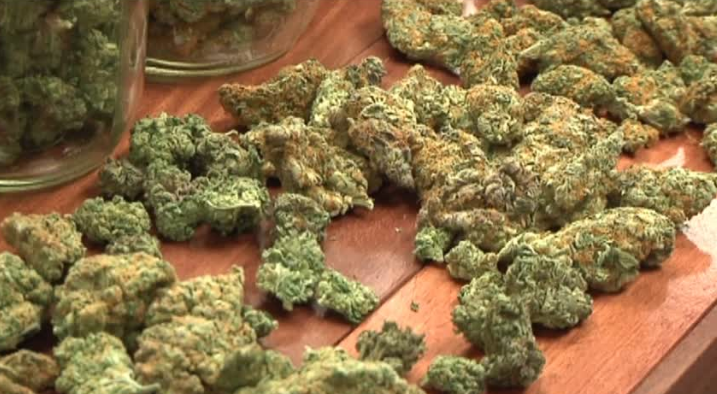 El Paso, Texas A petition is circulating that’s been sent out and paid for by Representative Beto O’Rourke’s Congress Committee. The goal is to send a message to congress that veterans should be allowed to discuss medical marijuana as an option for treatment with their VA doctors. “We’ve agreed that when these veterans come back […] 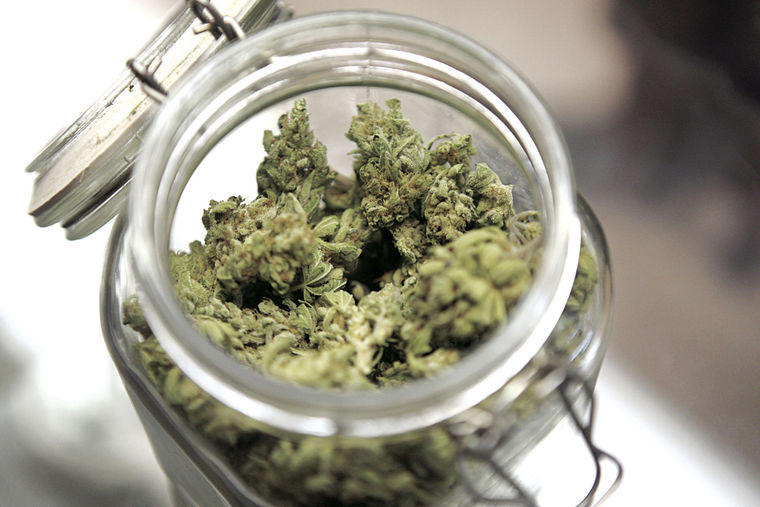 Medical marijuana is coming to Texas next year, and next week the Medcan Foundation will conduct a two-day seminar in El Paso to talk about getting into the business. “Our course is designed for everybody – dispensaries, cultivators, processors, patients and doctors,” said Medcan’s director of operations, Henry Levinski. Medcan is charging $300 a head […] 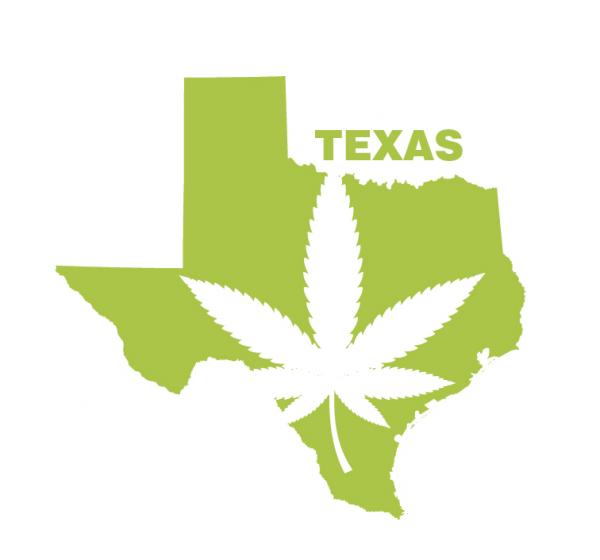 Conservatively raised Becca Harmon said she would not have believed it if someone told her she would one day be sitting in a public park in Amarillo advocating for the legalization of cannabis. But then she had Jilli. Diagnosed with intractable epilepsy and severely developmentally delayed, 11-year-old Jilli benefits greatly from a non-psychoactive derivative of […] 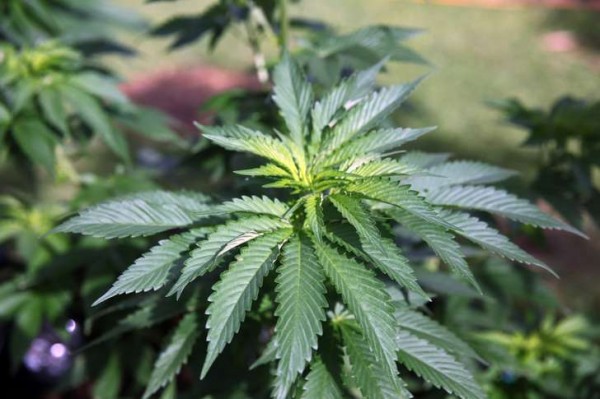 Legislators who want to expand the use of medical marijuana in Texas – as well as the green-seeking entrepreneurs who could benefit financially from more state-approved, pot-derived treatments for what ails Texans – might be able to lean on a new study to bolster their argument when the Legislature convenes in January. State senators and […]