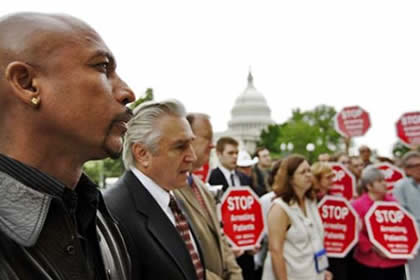 North Coast Journal, 10 Sep 2015 – When California Cannabis Voice Humboldt, the political action committee behind two proposed county marijuana ordinances, recently announced agreement with environmental groups, it provoked a mixed reaction from the very groups said to be in agreement. CCVH was responding to a letter sent to the Humboldt County Board of Supervisors by four environmental groups that outlined the protections the groups believe a marijuana land use ordinance needs to contain.