The state Medical Marijuana Commission, created when voters passed a medical legalization measure last month, held its first meeting this week. All five members were sworn in, including Dr. Rhonda Henry-Tillman, a surgical oncologist specializing in breast cancer; lobbyist James Miller; Dr. Carlos Roman, a pain management physician; pharmacy executive Stephen Carroll; and attorney Travis Story. Henry-Tillman was elected the commission’s chairman. The group is now faced with deciding how the state will award licenses to growers and dispensaries. Gov. Asa Hutchinson has said he would prefer a lottery system, while the author of the amendment, David Couch, said a merit-based system may serve the state better, rewarding better candidates and higher-quality applications. The Arkansas Medical Marijuana Commission has four months to establish rules for the program.

Florida’s Legislature is beginning the process of figuring out how to implement Amendment 2, which allows for the legalization of medical marijuana. The Senate’s Health Policy Committee held a workshop Tuesday, the Associated Press reports, where a Department of Health official, one of the campaign directors behind the Amendment’s passage, was among the speakers along with the head of the state’s sheriffs association. Ben Pollara of Florida for Care pointed out that all but two counties voted above the 60 percent needed for passage and that they were prepared to partner with the legislature and Department of Health on the proper framework. The state legislature and Department of Health have six months to revise current rules and must implement them within nine months.

Congratulations, Florida. Now You’re In For a Fight.

Medical marijuana sales in Illinois cleared more than $4.4 million this November, continuing a steady increase in revenue for the gradually growing industry. There are now 13,200 patients registered in the state’s medical cannabis program, including about a hundred children and teenagers. And the state has licensed 47 dispensaries at which patients can purchase medical marijuana. With November’s numbers, total revenue in Illinois climbed to $32.5 million since sales began on November 9, 2015.

Maine’s ballot recount for Question 1 headed into its second week after having been delayed due to snow. The recount is currently focused on larger cities, including Portland and Bangor, and so far, 16 percent of ballots have been recounted by hand. Opponents report that the No On 1 campaign has gained a small number of votes, but they won’t specify how many, and the Secretary of State’s Office will not release the official new vote totals until the process is complete. The recount is scheduled to continue through December 16, take a break for the holidays, and then resume January 1. 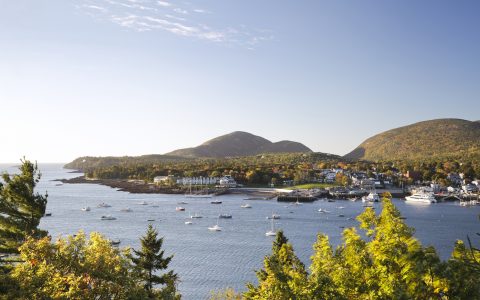 Massachusetts is gearing up for legalization to officially effect on Dec. 15 despite indications from some state lawmakers that they would seek to delay the law. State Senate President Stan Rosenberg (D-Amherst), and House Speaker Robert DeLeo (D-Winthrop) released a joint statement saying that they will not challenge or make changes to the new law, which legalizes the use, possession, and home growing for adults over the age of 21. The statement read in part, “The voters spoke in favor of legalized recreational marijuana on November 8th and we fully intend to respect the will of the voters.” As of Dec. 15, adults can legally possess up to 10 ounces of cannabis at home and up to one ounce in public, although all public consumption remains prohibited. Adult residents may grow up to six plants in their homes, up to 12 plants per household. 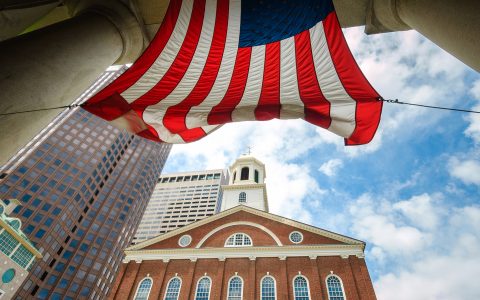 The New York Department of Health announced that dispensaries will now be authorized to sell cannabis products to other dispensaries, an effort to make a wider variety of products available to patients. The change means dispensaries will no longer be restricted to carrying five products each. It comes on the heels of news that the medical marijuana program will be expanded to include intractable pain as a qualifying condition and to allow nurse practitioners to certify new cannabis patients.

Rhode Island may be take steps toward legalization in the next year or two, but in the meantime there’s no mistaking the undeniable interest from Rhode Islanders in the budding industry. Warwick-based Medici Products and Solutions has been producing cannabis for the state’s three medical dispensaries as caregivers, but as of Jan. 1, Rhode Island will no longer allow sales from caregivers to dispensaries. So Medici’s owners have applied for three medical dispensary and cultivation licenses in Massachusetts under the name Hope Heal Health. With the pending legalization in that state, it’s likely patients in Rhode Island will see the Massachusetts market as ripe for the picking.

On his way out of office, Vermont Gov. Peter Shumlin invited all Vermonters who have been convicted of possessing small amounts of cannabis before 2013, when possession was decriminalized in the state, to apply for a pardon. Did you hear that, Vermont cannabis community? If you were convicted of simple possession of small amount of cannabis prior to 2013, you could apply for (and potentially receive) a pardon from the governor. There’s a Dec. 25 deadline on the invitation, however, so if you think you may qualify to have your record expunged, apply now. Shumlin last legislative session supported a measure to legalize cannabis for adult use, but the bill died in the House. 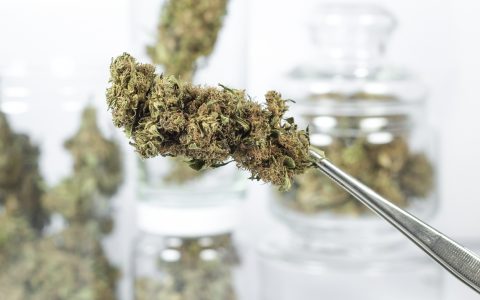 Which States are Most Likely to Legalize Cannabis Next?

The Canadian Task Force on Marijuana Legalization and Regulation released its recommendations on how Canada’s forthcoming adult-use system should operate, which included some interesting takeaways. Full federal and provincial regulations should be established, the report says, with provinces enforcing regulations. In an effort to curb the black market, the group also recommends that adults 18 and older be legally able to buy cannabis. Overall, regulations will be approached with a public health rather than criminal focus. All current laws and penalties will continue to be upheld in the interim, officials said, and the recommendations made no mention of amnesty for individuals charged with or convicted of cannabis crimes. 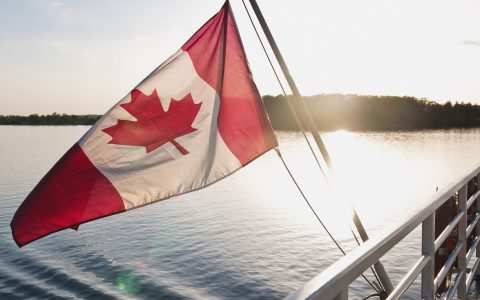 The Dáil passed the People Before Profit Cannabis for Medicinal Use Regulation Bill 2016 through its second stage with hardly opposition. Dr. Mike Barnes, a neurology professor at Newcastle University, was commissioned, along with his daughter, National Health Service clinical psychologist Dr. Jennifer Barnes, to create a scientific report on the effectiveness and safety of cannabis as medicine. The report covers a wide range of ailments and evidence. “Overall, we conclude that there is considerable literature demonstrating the efficacy of cannabis and/or available cannabis products in a number of important indications,” the authors wrote.

The Mexican Senate on Tuesday overwhelmingly passed a bill approving the use of marijuana for medicinal purposes, the latest in a series of legal changes and court rulings that have somewhat relaxed cannabis laws in Mexico. The Senate said in a statement summarizing the debate that the measure directs the Health Department to “design public policies to regulate the medicinal use of this plant and its derivatives.” The legislation now goes to the lower Chamber of Deputies for consideration.