A southside family is backing a bill to be debated in the Dáil in December on the legalisation of cannabis for medicinal reasons. Deputy Gino Kenny, a People Before Profit TD from the Dublin Mid-West constituency, has drafted the ‘Cannabis for Medicinal Use Regulation Bill’ on behalf of people like Clondalkin man John O’Mara, whose […]

The Health Products Regulatory Authority (HPRA) has been asked by Mr Harris to provide an expert opinion on medicinal cannabis and any policy and legislative changes needed. HPRA chief executive Lorraine Nolan told an Oireachtas Committee on Health that a group of medical experts would be assisting the authority. Working in the area of controlled […]

North Dakota voters overwhelmingly voted to approve Initiated Statutory Measure No. 5, known as the medical marijuana law, in the recent election. The measure passed with a 64 percent statewide majority, the same percentage as totaled in Ward County. State law says initiated measures must be enacted within 30 days of passage, but sometimes that […]

Ireland: A Louth TD Is Pushing For Cannabis To Be Legalised In Certain Situations

Fine Gael TD for Louth, Fergus O’Dowd, has called for the legalisation of medical cannabis and welcomed Minister Simon Harris’ commitment to examine this issue in January. “The legalisation of cannabis for medical use is something that has already been legislated for in a number of other jurisdictions, including Australia, Canada, 25 US States, Croatia […]

ND: Medical Marijuana Dispensary Development Not Expected For Another Year

Nearly 64 percent of voters approved medical marijuana in North Dakota on Tuesday, but it will likely be some time before a dispensary opens in the state, proponents say. North Dakota Compassionate Care Act Committee Chairman Rilie Ray Morgan said his group has had a couple of inquiries from possible dispensary operators, but he’s not […]

Minister for Health Simon Harris has promised the mother of an ill child that he will take action on the use of cannabis for medicinal purposes in January. The Minister made the promise to Vera Twomey after she embarked on a walk from Co Cork to Leinster House in order to draw attention to the […]

A Co Down family is calling for cannabis oil to be legalised for medicinal purposes to help their little girl who suffers frequent seizures. Sophia Gibson (5) was diagnosed with Dravet syndrome right before her first birthday. Dravet syndrome is a rare genetic dysfunction of the brain that causes uncontrollable seizures and becomes resistant to […]

Health Minister Simon Harris has announced a review of Ireland’s policy on medicinal cannabis, which is currently strictly controlled. The announcement comes a day after mother Vera Twomey began a 150-mile protest from Cork to Dublin to try to persuade the government to legalise cannabis for medical purposes. Vera’s six-year-old daughter Ava has Dravets syndrome, […]

The Health Products Regulatory Authority has been asked to provide expert scientific advice on medicinal cannabis by Minister for Health Simon Harris. Mr Harris said he wanted to review current policy and have the latest evidence on the potential medical benefits of cannabis for some people with certain medical conditions. He insisted this was not […]

Ireland: New Study On The Benefits Of Cannabis To Be Carried Out In Belfast

The £250,000 project will be carried out by Ulster University and pharmaceutical start-up Greenlight Medicines. The research will examine the effects of cannabis as pain relief, on inflammation and which compounds of the plant are most effective. Greenlight Medicines focus on the potential use of cannabis based extracts as a medicine to treat arthritis, multiple […]

Vera Twomey’s daughter, Ava, suffers from Dravet syndrome which is a rare but severe form of epilepsy that hampers people’s cognitive development and requires those with the affliction in need of round-the-clock care due to the frequency of the seizures they suffer. While Ms Twomey has managed Ava’s symptoms over the past month with the […]

Ireland: Medical Cannabis – Is It High Time For A Change?

In 1839, Limerick-born physicist William O’Shaughnessy was credited as the first expert to introduce cannabis to Western medicine after researching its benefits in Calcutta. His second trip to India saw him knighted by Queen Victoria and dubbed the “grandfather of cannabis research”. Almost 175 years later, a promising comedian by the name of Aodhrua Fitzgerald […] 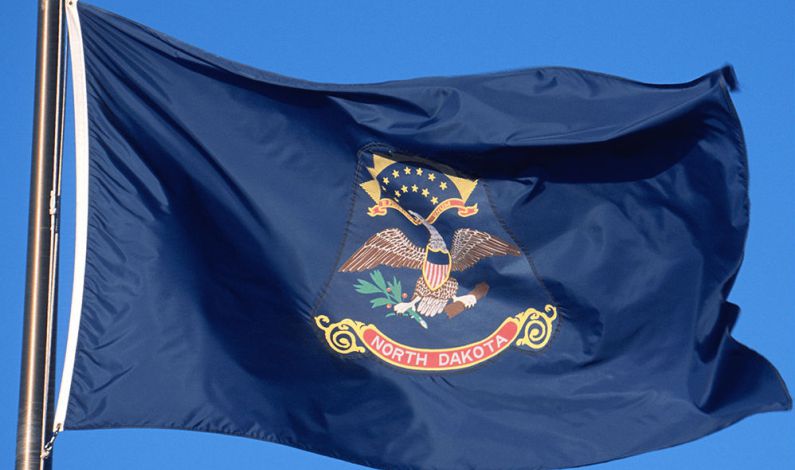 A ballot initiative to legalize medical marijuana in North Dakota has been certified for the November ballot, according to a report by the Minot Daily News. To qualify the measure for the 2016 general election, supporters had to collect 13,452 valid signatures by July 11, 2016. Supporters collected approximately 17,600 raw signatures. The North Dakota Compassionate Care Act, if […]