NJ: A Hug And Thanks To Christie For Approving Pot For PTSD

The day after Gov. Christie signed a bill allowing vets to use marijuana for post-traumatic stress syndrome, he was greeted by cheers – and some boos – as he exited his black SUV and walked to the entrance of the Trenton Statehouse. In a video clip posted on Facebook last month, he was more stunned […]

Patients who use medicinal marijuana in New Jersey will soon have a new way to take it. Later this month Compassionate Sciences in Bellmawr, one of five certified medical marijuana dispensaries in New Jersey, will begin offering cannabis-enhanced creams and lozenges. “This really is a tremendous step forward in medical marijuana, it’s a real advancement […]

Huddled in the hot sun outside the Compassionate Sciences dispensary in South Jersey, a group of medical marijuana patients clutched bags that contained cannabis-infused oils they had just purchased. They began a lively debate on the best way to use the new products, though dispensary staff had told them Friday morning that the oil was […]

Over 17,000 Signatures on Petition Asking New Jersey Governor to Allow Cannabis for PTSD 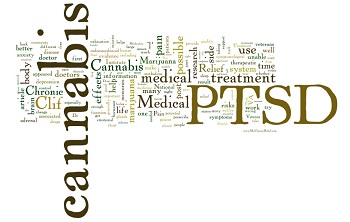