Las Vegas – A new study suggests that cannabinoids may play a crucial role in helping with stimulant addiction.

“A growing number of studies support a critical role of the ECBS and its modulation by synthetic or natural cannabinoids in various neurobiological and behavioral aspects of stimulants addiction.

Thus, cannabinoids modulate brain reward systems closely involved in stimulants addiction, and provide further evidence that the cannabinoid system could be explored as a potential drug discovery target for treating addiction across different classes of stimulants.” – US Natural Library of Medicine National Institutes of Health [1]

In a study published by the ‘National Institute of Health,’ researchers discovered cannabinoids affect the brain’s reward system, which includes the components of an individual’s brain responsible for determining their behavior and the amount of pleasure they feel in response to a substance, in a manner similar to that of stimulants.

Evidence suggests that the endocannabinoid system (ECBS) produces neurological processes similar to ones present in the brains of individuals suffering from stimulant addictions. Researchers at ‘The Psychiatry Research Unit at
Centre Hospitalier de Montreal’ in Canada claim this discovery opens the door for further exploration regarding the possibility of the 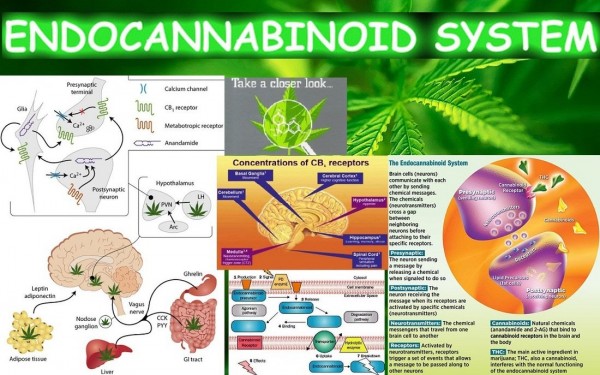 It is no secret that methamphetamine addiction only continues to dramatically increase with each passing year, especially in the United States.

Although a wealth of diverse research focused on stimulant addiction has been executed over the past few decades, a pharmacological therapy that is able to successfully treat primary symptoms of stimulant addiction withdrawal such as anxiety and cravings, or one that aids in reducing the risk of relapse, has yet to be clearly identified.

Several pharmacological agents have been tested to no avail including antidepressants, anticonvulsants and antipsychotics. However, all hope remains far from lost as evidence continues to surface proving that the endocannabinoid system (ECBS) plays a major role in cognitive and physiological activities related to ones present during stimulant addiction.

Such activities include the “reward” feeling stemming from stimulant abuse, responsiveness to stress and drug induced synaptic plasticity, which relates to the power of brain synapses to strengthen or weaken with time as a result of activity increase or decrease.