This article is sponsored by CV Sciences, Inc. CV Sciences is one of the leading suppliers and manufacturers of agricultural hemp-derived CBD bulk and finished products, namely their PlusCBD Oil and Purified Liquids brands.

To briefly review, the endocannabinoid system (ECS) is a group of specialized fatty acid-based signaling chemicals (think “keys”), their receptors (think “locks”), and the metabolic enzymes that produce and break them down. These endocannabinoid chemical signals act on similar brain and immune cell receptors (CB1 and CB2) using the active compounds found in cannabis – cannabidiol (CBD), and Δ9-tetrahydrocannabinol (THC).

CBD is a non-psychoactive phytocannabinoid with anti-inflammatory, antioxidant, anxiolytic, anti-psychotic, anti-tumor, and anti-emetic properties. As far as natural products go, it’s a home run. Now if it could just help Americans lose a few pounds…

How Does CBD Impact Metabolism Through “Fat Browning?” 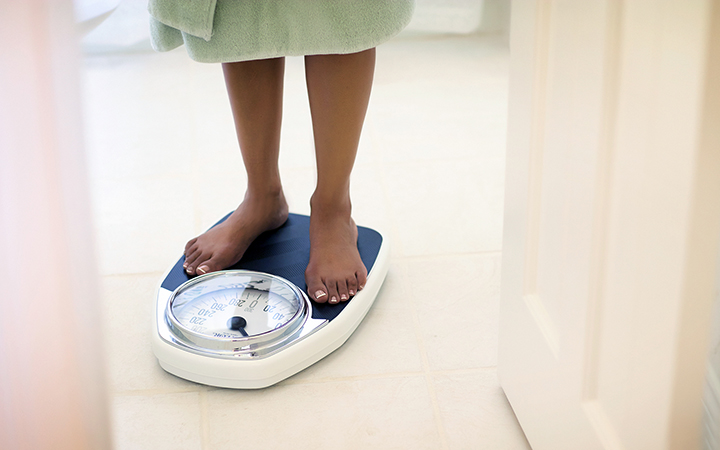 In a newly published study in the scientific journal Molecular and Cellular Biochemistry, Korean researchers studied the effects of CBD administration on preadipocytes (immature fat cells) to explore potential benefits on the treatment and prevention of obesity. Remarkably, CBD was found to do the following: 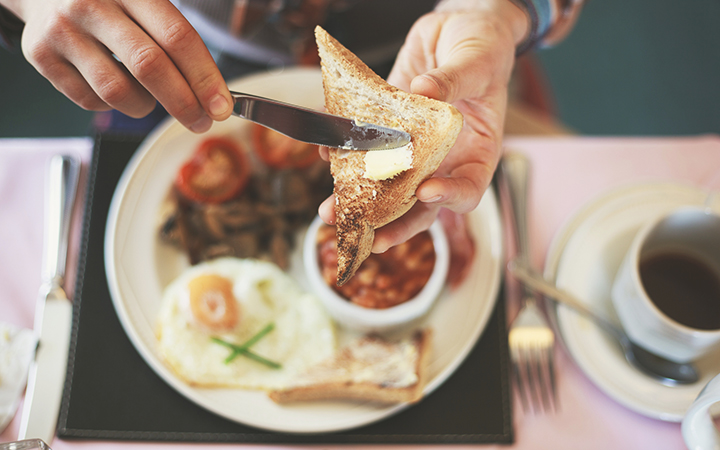 Another study published in 2012 by Farrimond et al. examining the effects of different phytocannabinoids, such as cannabinol (CBN) and CBD, on feeding patterns in rats supports the theory that different cannabinoids modulate CB1 receptors and enhance appetite and metabolism with opposing effects. This study demonstrated that cannabinol increased food intake and body weight gain, while CBD decreased food consumption and weight gain. If your guess is that in this study CBD was also working by “tanning” WAT to BAT, then you are likely spot on.

Interested in other ways to increase your beige-colored fat? Try cold exposure and exercise – or better yet, exercise in the cold while supplementing with CBD.

Després JP. The endocannabinoid system: a new target for the regulation of energy balance and metabolism. Crit Pathw Cardiol. 2007 Jun;6(2):46-50.