As we learned in an earlier installment this week, humans and most other animals have what’s called an “endocannabinoid system” (ECS). The ECS includes a network of receptors throughout the body that allow us to feel high when THC is consumed. But is that the reason we have an ECS to begin with – to get high? 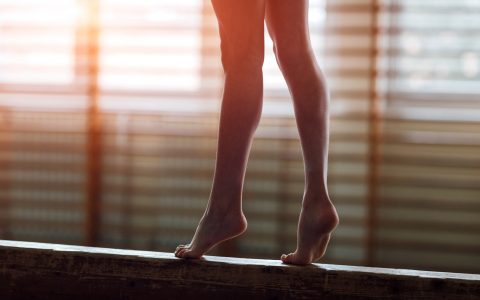 What is the Endocannabinoid System and What is Its Role?

The short answer: Nope. The cannabis-induced euphoria we feel is probably best thought of as a biological afterthought. Our ECS allows us to get high, but that’s not why we have it. We know this because the ECS existed long before humans forged any sort of relationship with the cannabis plant. In fact, the ECS was around before the cannabis plant even existed.

The Endocannabinoid System, B.C. (Before Cannabis) 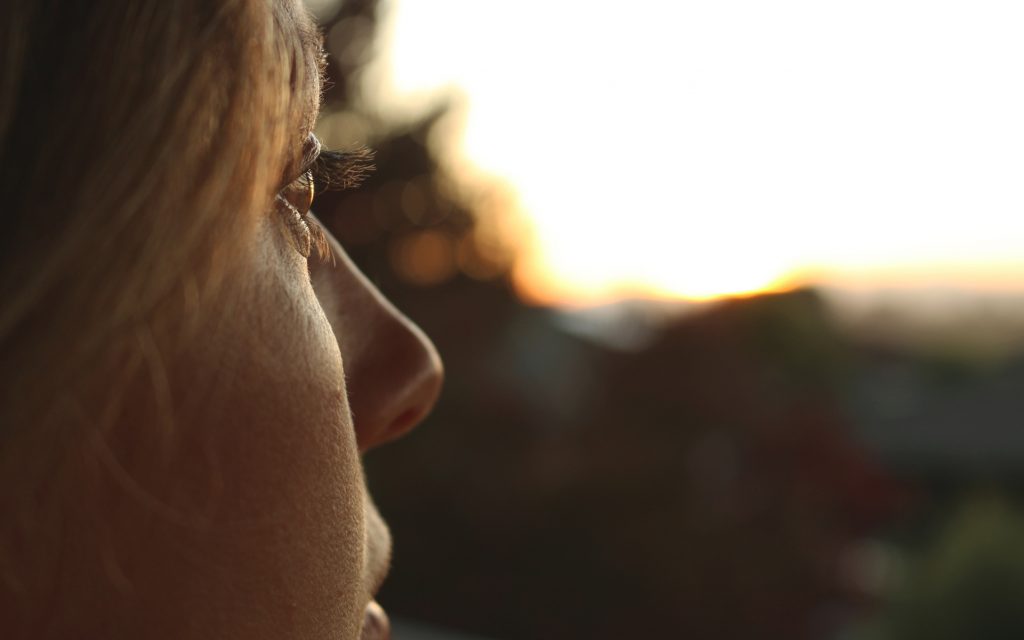 Historical records show that humans have used hemp resources for over 7,000 years and have harnessed cannabis’s medical properties for at least 3,000 years. While our human bond with cannabis is no doubt an ancient one, organisms were built to interact with it long before the cannabis plant even evolved. But how do we know that?

The endocannabinoid system (ECS) is not unique to humans – it exists in all kinds of animals. Tracing the widespread development of the ECS back in time and across many different species, it’s clear that this system has played an important biological role for a very, very long time. In fact, key components of the ECS evolved hundreds of millions of years ago, long before the dinosaurs.

Major pieces of the endocannabinoid system evolved hundreds of millions of years ago. The endocannabinoid system (ECS) is widespread throughout the animal kingdom, and its major components first evolved long before humans or Cannabis existed. The major ECS receptors, CB1 and CB2, are probably present in all vertebrates (animals with a backbone), but not insects. A major ECS enzyme called FAAH has likely been around since the first animals with a nervous system evolved.

Researchers at Queen Mary University of London use knowledge of evolution and brain development to posit their theory on the possible age of the ECS:

“The expression of [the CB1 receptor] in so many different brain regions suggests that endocannabinoid signalling has been a fundamental and widely employed mechanism of synaptic plasticity throughout more than 400 million years of vertebrate brain evolution. Moreover, there is evidence that at least some of the physiological/behavioural roles of endocannabinoid signalling that have been discovered in mammals are also applicable to non-mammalian vertebrates, suggesting evolutionarily ancient origins.”

Tracking the history of cannabis evolution through its closest relatives, researchers estimate that cannabis evolved between 34 million and 6.38 million years ago, long after the ECS had evolved in animals. If the endocannabinoid system predates the earliest species of cannabis, one might wonder why the ECS first evolved. The answer lies within chemicals the body naturally produces, called “endocannabinoids.” 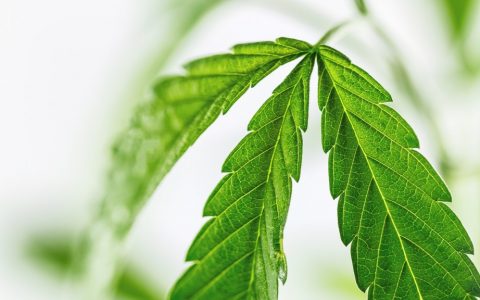 Cannabis Evolution: What Do We Know About the Plant’s Earliest Origins? 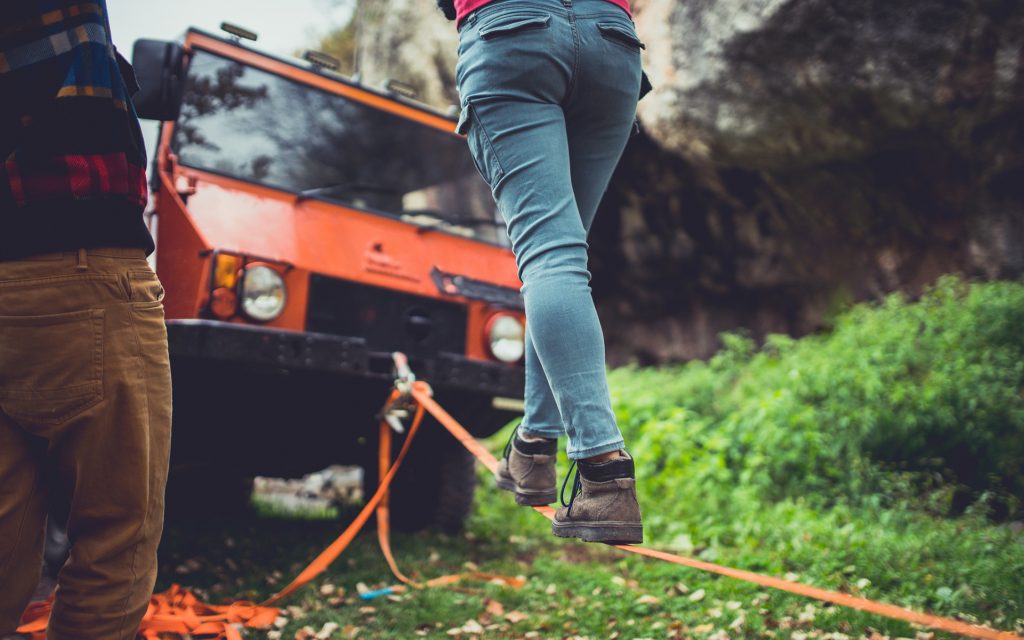 The reason our ECS is so important to our overall health and wellness is because it plays a crucial role in regulating some major biological functions. Our body seeks to maintain a narrow operative balance, or “homeostasis,” and cannabis-like compounds can help our bodies achieve this equilibrium which is so critical for our health. 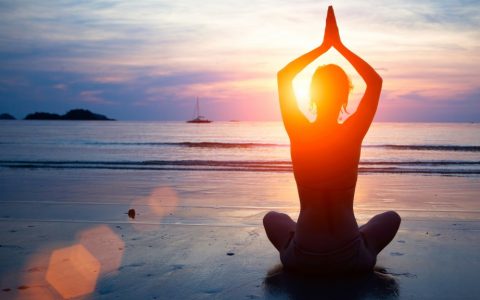 Is Your Endocannabinoid System in Balance?

Our ECS was built for natural compounds produced by the body. Endocannabinoids are molecules created by cells to regulate biological functions in the body and brain. Anandamide and 2-AG are the two major endocannabinoids.

The CB1 receptor, a major player in the ECS, is the receptor responsible for initiating THC’s psychoactive effects. But the CB1 receptor doesn’t exist for the purpose of allowing THC to get us high—it exists so that endocannabinoids like anandamide and 2-AG can activate it as part of the body’s constant effort to maintain homeostasis. With this critical function in mind, it isn’t difficult to see why it is that the ECS evolved so long ago. It’s been helping regulate complex biological systems since long before cannabis even existed. 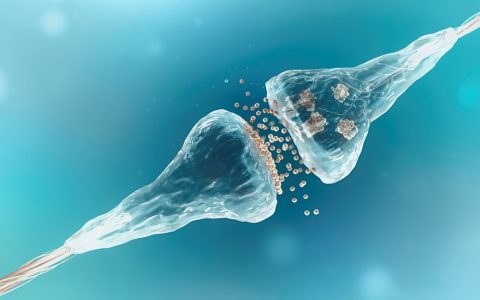 Why Does Cannabis Get You “High” and Make You Feel Good?

Why Does Cannabis Produce Cannabinoids? 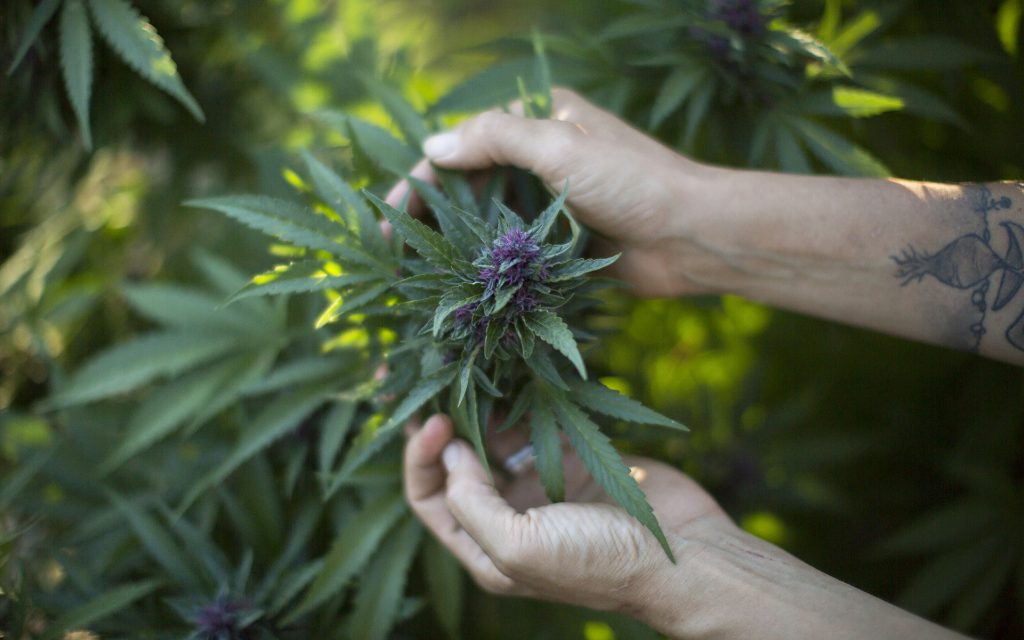 If getting high isn’t the reason we have an ECS, why does the cannabis plant produce a psychoactive compound like THC in the first place? The simple answer is for survival. Cannabis grows in many different geographies and climates; from tropical, hot equatorial regions to cold, harsh mountains, cannabis has successfully adapted to a spectrum of environments with the help of protective features like cannabinoids.

Cannabinoids like THC are produced in tiny glands on the surface of the plant called trichomes. Trichomes appear on many plant species and serve to protect in a variety of ways, including:

What separates cannabis from a majority of other trichome-producing plants is the psychoactive properties of its constituents, namely THC. To understand why a plant makes psychoactive compounds, take caffeine and nicotine for example. Caffeine and nicotine are natural pesticides that help deter insect predators from eating these plants. So this is one potential role that a compound like THC could conceivably play: to help ensure survival by deterring predators from eating it. 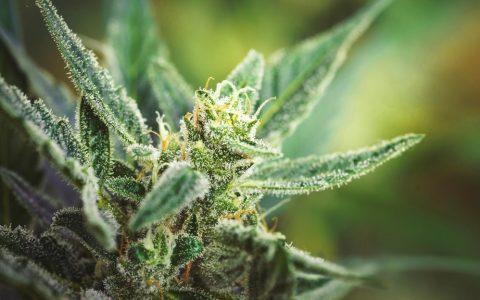 What are Trichomes and Why Do They Exist on Cannabis?

THC may serve another role as an anti-microbial. Plants have to worry about germs just like animals do. However, they do not have an immune system like animals, so they tend to produce chemical cocktails to help guard against infections. Raphael Mechoulam, the chemist who first isolated THC in 1967, speculated to Leafly that this may be the case for compounds like THC. “Plants do not have an immune system,” he told us. “Hence they guard themselves with specific chemicals.”

Studies do in fact show that cannabinoids, including THC, have anti-microbial properties. However, according to ethnobotanist Robert C. Clarke, the idea that THC defends against pests or microbes is not well supported by his experiences in cannabis gardens. “Pest populations can become rampant indoors under lights and in glasshouses,” Clarke said, “and the highest THC clones are no more resistant to pathogens and pest infestations than lower THC clones.”

This theory doesn’t necessarily stand in opposition to the idea that it may serve a defense function; THC might be effective at repelling only certain insect pests, or guarding against specific species of microbes but not others. 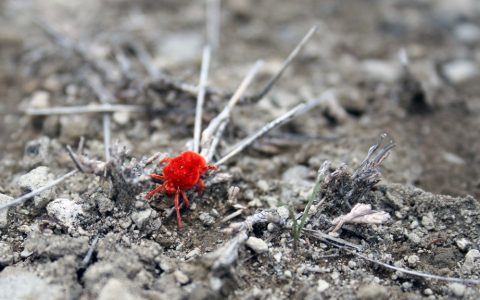 THC specifically may protect the plant from ultraviolet light. Researchers at the University of Maryland exposed cannabis plants from different areas of the world to UVB rays through irradiation and found that they produced more THC than those that were not exposed, suggesting a protective function. This kind of protective role also makes sense considering the type of environment where cannabis thrives: open areas with lots of direct sunlight.

Even though we can’t pinpoint the exact reason that cannabis evolved to produce THC or other cannabinoids, this patchwork of theories all point to some protective function for these compounds. It’s clear that they can benefit us, too, thanks to our ECS. In this way, the relationship we share with cannabis amounts to far more than getting high, but something much more vital with roots in our ancient history.